Daniel Island is a 4,000-acre island located outside the city of Charleston, South Carolina. The island is situated between the Cooper and Wando Rivers and is being developed as a master-planned community complete with residential neighborhoods, parks, trails, recreational amenities and a downtown that is home to shops, restaurants, schools, churches and offices for businesses.

Formerly owned by the Harry Frank Guggenheim Foundation and used primarily for farming, cattle ranching, and as a private hunting retreat, the island remained undeveloped until the early 1990s. At that time, the Guggenheim Foundation sponsored the development of a master plan that would guide the island’s development. In 1997 the island was purchased by the Daniel Island Company, a developer of master-planned communities. Two professional sports facilities – the Family Circle Tennis Center and Blackbaud Stadium – are located on the island, along with a private country club, the Daniel Island Club, with golf courses by Tom Fazio and Rees Jones. The community and its developers have been nationally recognized for responsible planning and "smart growth" practices with numerous awards and accolades. It was a 2007 recipient of an "Award for Excellence" from the Urban Land Institute. There are three schools located on Daniel Island: the DI Academy (pre-K), Daniel Island School (K–8) and Bishop England High School (9–12).

The Avera Group makes your Daniel Island home search simple and stress free.  For a complimentary tour of Daniel Island neighborhoods and amenities, contact us today, your source for Mount Pleasant and Daniel Island Real Estate. 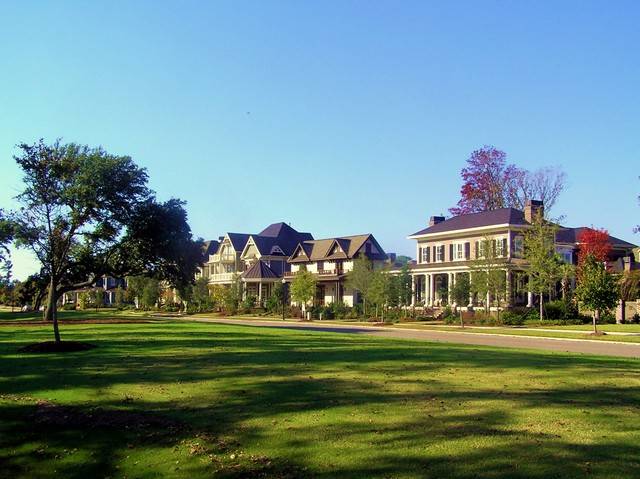 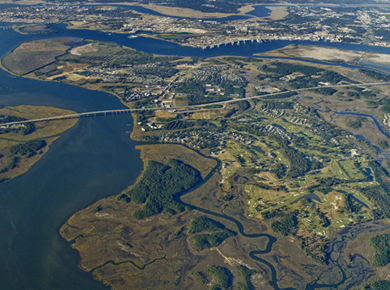 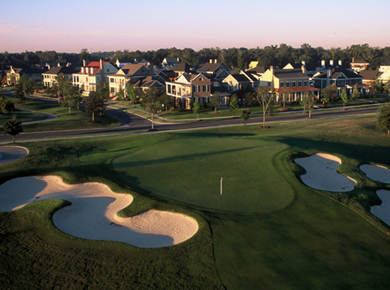